Documentary Masterclass on Women in Sport

Documentary Masterclass on Women in Sport

Those attending have the opportunity to produce a one-minute documentary on a phone, on the subject of promoting women in sport. Megan Harrington will review those submitted and offer her comments and feedback on the evening of the masterclass.

Learn how to develop, direct and produce your own social action documentary. 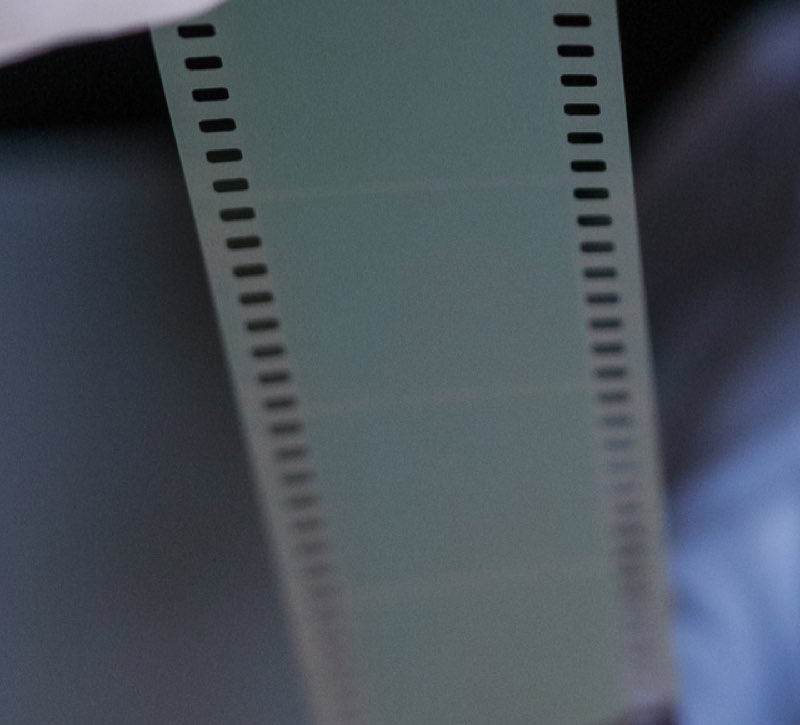 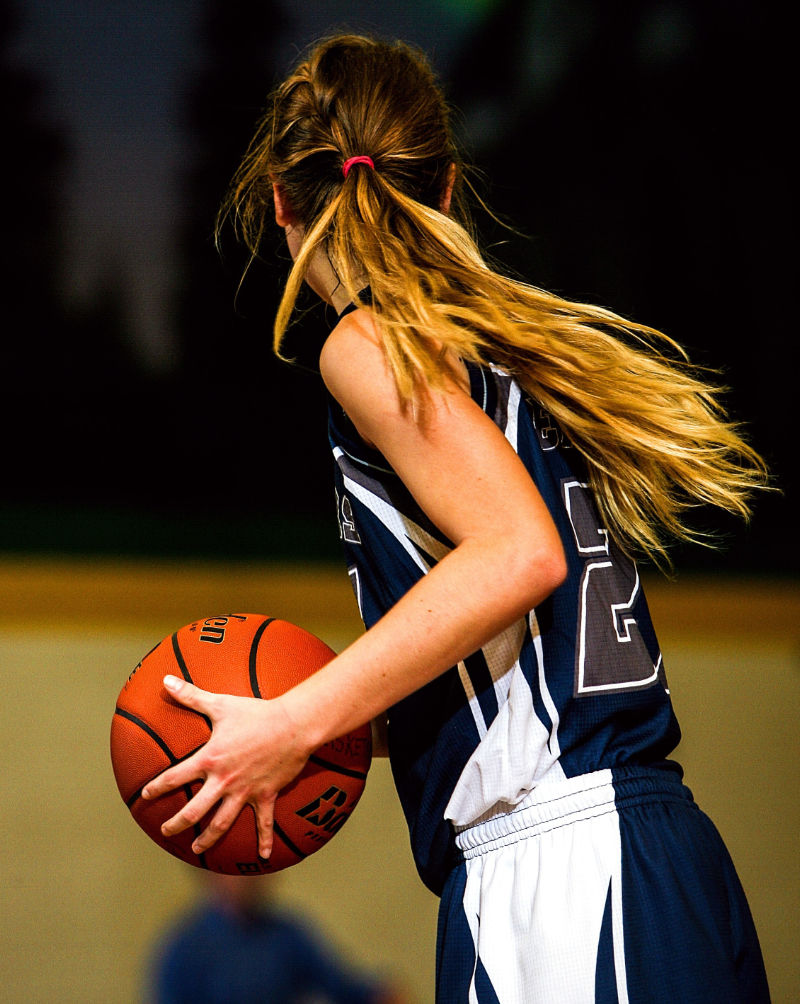 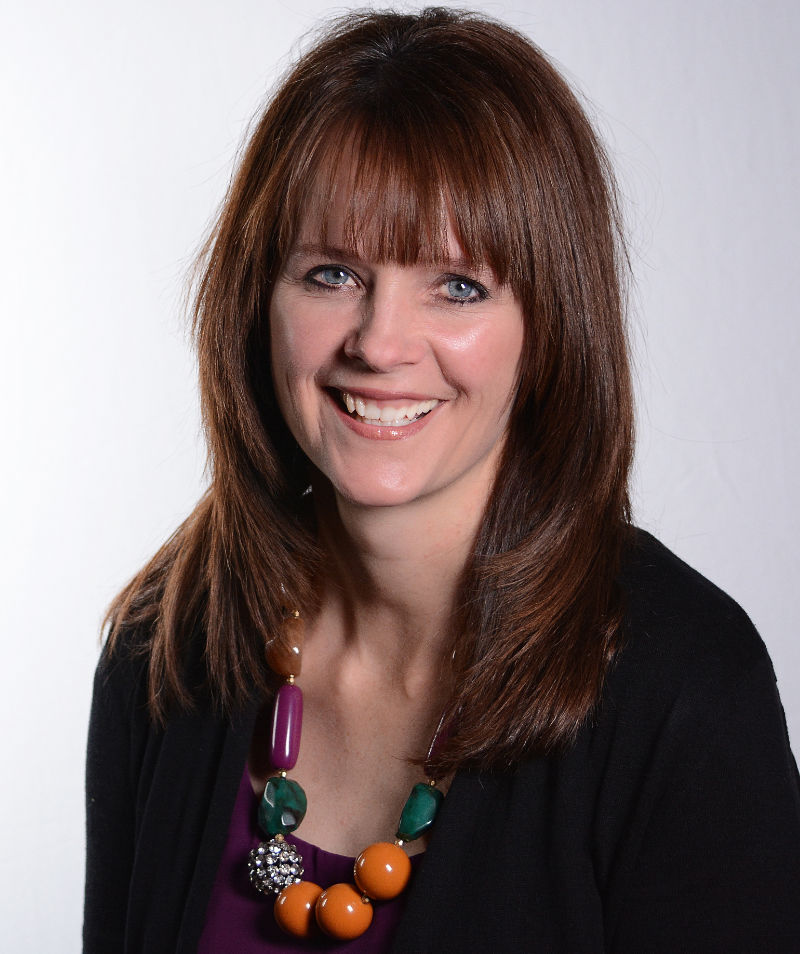 Those attending have the opportunity to produce a one-minute documentary on a phone, on the subject of promoting women in sport. Megan Harrington will review those submitted and offer her comments and feedback on the evening of the masterclass. 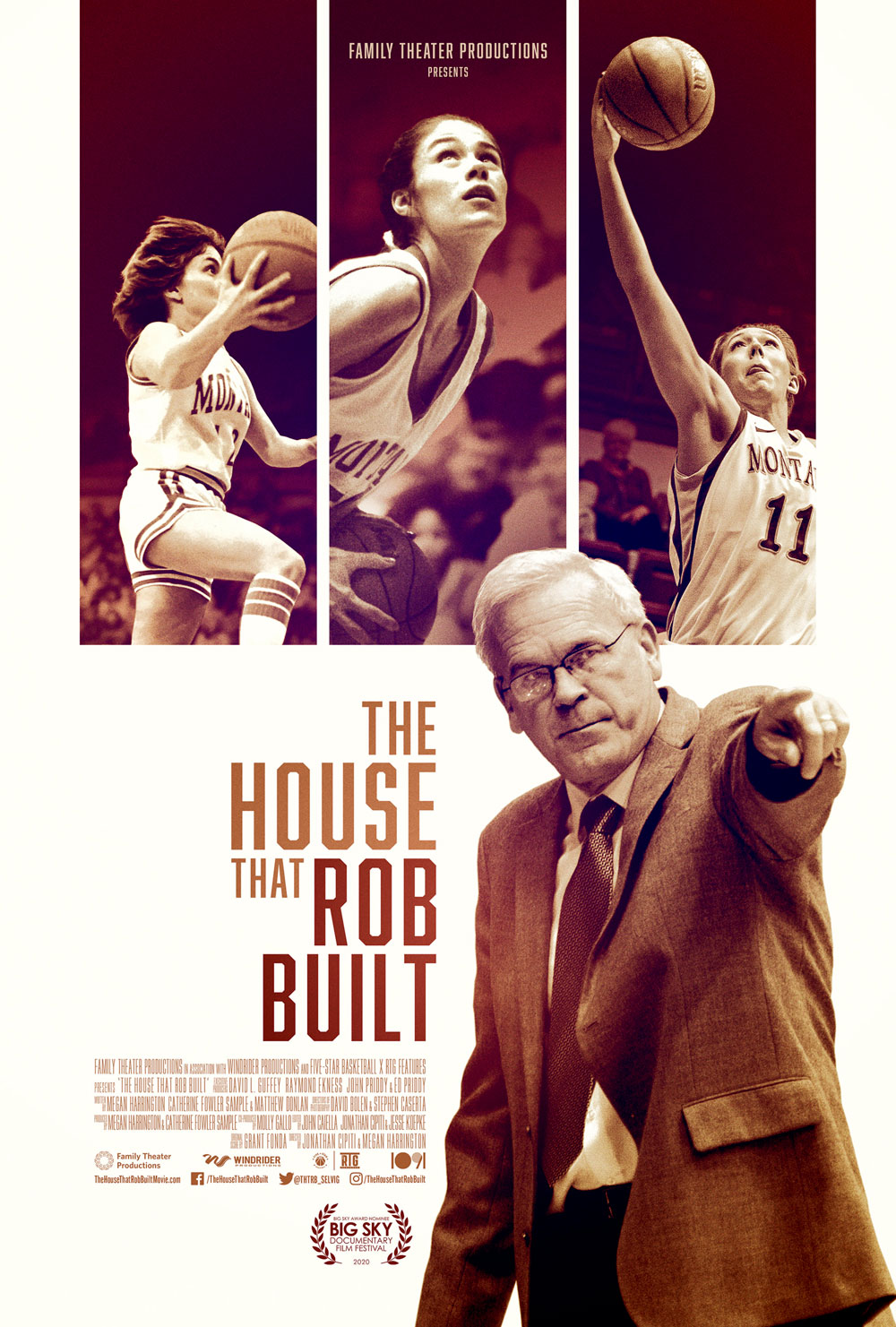 Megan Harrington is an Emmy, Gabriel, and Christopher Award-winning filmmaker and Senior Producer at Family Theater Productions. Her passion is telling inspiring true stories that showcase the true, good, and beautiful. Her other Producer-Writer credits include PRAY: THE STORY OF PATRICK PEYTON and THE DATING PROJECT. She grew up in Missoula, Montana and is a former Lady Griz, namely someone who played basketball under coach Rob Selvig, the subject of this documentary.

THE HOUSE THAT ROB BUILT tells the inspiring story of Rob Selvig, pioneering coach of the University of Montana’s Lady Griz basketball team. In an era when gender discrimination in sports was the norm, Coach Selvig built a “house” of inclusion and empowerment by recruiting female athletes from the ranches, farms and Native reservations of Montana. Flanked and empowered by his female assistant coaches, drawn from the ranks of his former players, Selvig created a home — a family — leading generations of athletes to national championships. For nearly 40 years, these athletes would establish the preeminent women’s basketball programme west of the Rockies.

The masterclass will be chaired by Dr Díóg O’Connell who lectures in Screenwriting and Film Studies at IADT, Dublin.

With the ongoing support of the Broadcasting Authority of Ireland (BAI), the Cleraun Media Conferences developed from a small event in 1986 into a national conference focussing on professional integrity and ethics. Following the last conference, it was decided to organise masterclasses every few months for smaller numbers of young documentary filmmakers and journalists. The aim is to allow those taking part to develop a network of contacts who could help one another when facing challenges in the context of professional integrity and ethics. This is made possible by the generous support of Fís Éireann/Screen Ireland and the BAI. 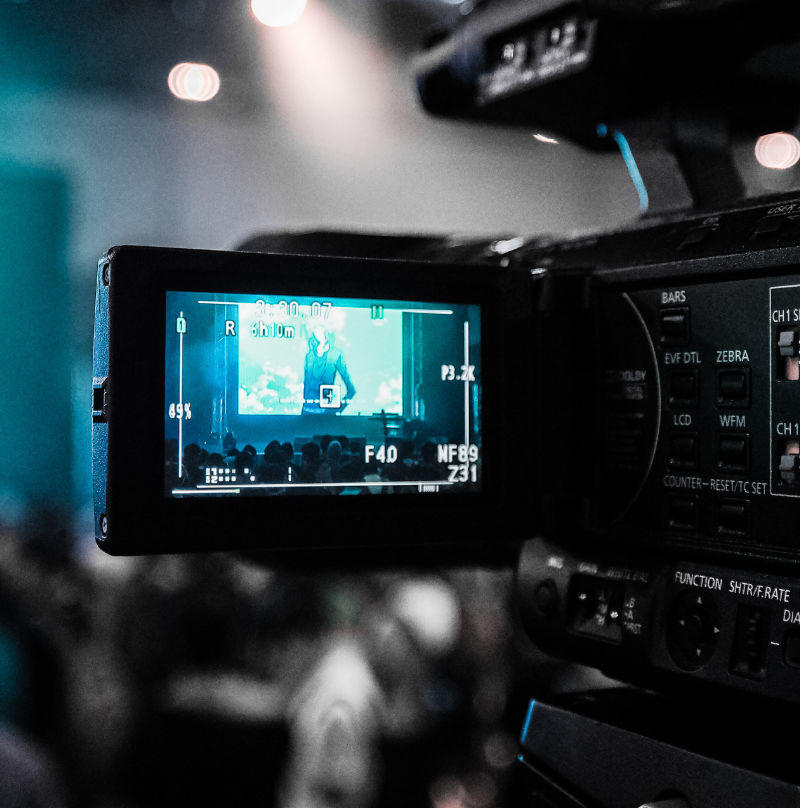 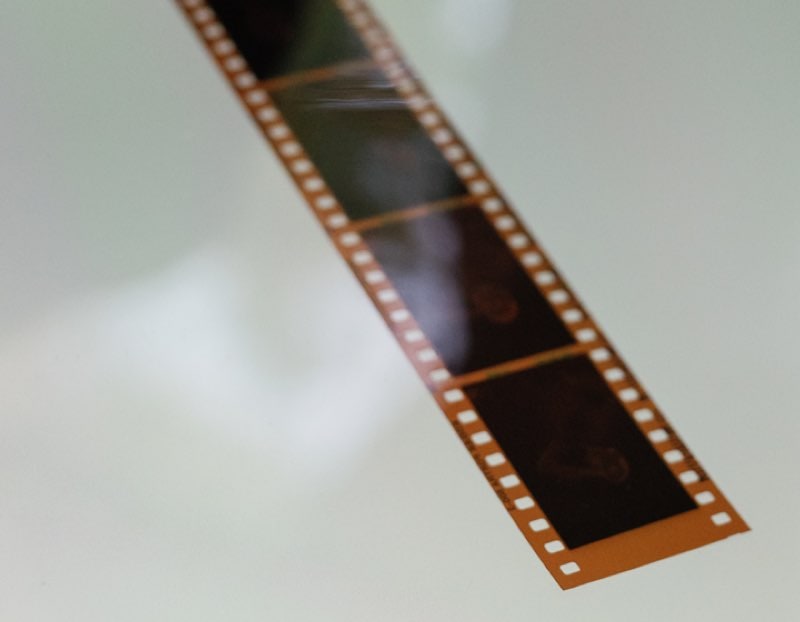 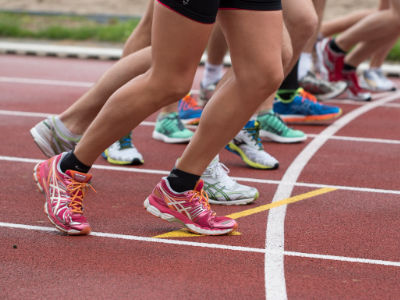 View our recent masterclasses
We use cookies on our website to give you the most relevant experience by remembering your preferences and repeat visits. By clicking “Accept All”, you consent to the use of ALL the cookies. However, you may visit "Cookie Settings" to provide a controlled consent.
Cookie SettingsAccept All
Manage consent

This website uses cookies to improve your experience while you navigate through the website. Out of these, the cookies that are categorized as necessary are stored on your browser as they are essential for the working of basic functionalities of the website. We also use third-party cookies that help us analyze and understand how you use this website. These cookies will be stored in your browser only with your consent. You also have the option to opt-out of these cookies. But opting out of some of these cookies may affect your browsing experience.
Necessary Always Enabled
Necessary cookies are absolutely essential for the website to function properly. These cookies ensure basic functionalities and security features of the website, anonymously.
Functional
Functional cookies help to perform certain functionalities like sharing the content of the website on social media platforms, collect feedbacks, and other third-party features.
Performance
Performance cookies are used to understand and analyze the key performance indexes of the website which helps in delivering a better user experience for the visitors.
Analytics
Analytical cookies are used to understand how visitors interact with the website. These cookies help provide information on metrics the number of visitors, bounce rate, traffic source, etc.
Advertisement
Advertisement cookies are used to provide visitors with relevant ads and marketing campaigns. These cookies track visitors across websites and collect information to provide customized ads.
Others
Other uncategorized cookies are those that are being analyzed and have not been classified into a category as yet.
SAVE & ACCEPT